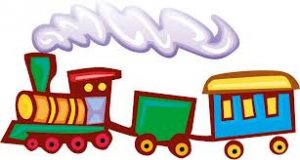 Simple post about the need to not only have a core group of people leading the process when looking for an agency, but also important to only have key folks driving the train once you find a firm.

I’ve seen situations (and have been in them myself when I was a marketer) where there are simply too many people stirring the pot – trying to drive the agency/new campaign train.

I’ve seen this happen to a larger degree in companies where there are a lot of departments and different people have different responsibilities within the grand scope of the marketing arena. Some touch the sales folks, some manage corporate communications, others are responsible for IT – so they touch things digital in the organization.

We represented an agency on the agency new business side of our world and they decided to manage the new business process on their end via committee. So everyone had a say.

Nothing got done…or if it got done, it got done at the speed of molasses. 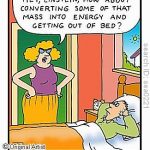 What usually happens in situations like that (I know it’s hard to admit it – but it’s true)…the client (you – or in our case the agency we were working with) at some point begins to realize things are moving slowly but fails to recognize it was their doing that slowed things down. Inevitably the blame is partly placed on the supplier regardless of how much they were or were not involved in slowing things down.

So what does this mean for you, the Marketer?

So know your limits – in terms of how many people to invite to the table. I’m certain (while I’ve never analyzed it) that there is likely a high correlation between number of people involved in the decision making process and speed to action – inverse that is – the more, the longer. 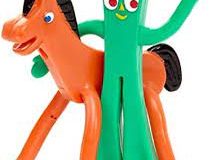 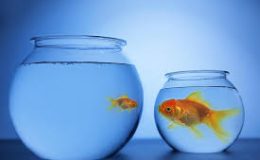