“WIFM”…Give Them Their Dessert First

“WIFM”…Give Them Their Dessert First

Nobody has the time to have to work in order to figure out your story – and nobody wants to hear about you and why you’re so great.

What they want is the dessert first, then they’ll think about eating their meal. 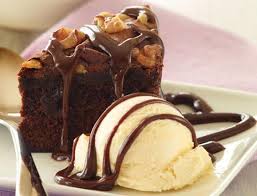 So ok, great, you’re ranked among the Top 50 hospitals in the nation for cardiac care…I just saw three other hospitals that were ranked the top in something else…so who is really the “best”?  Or so ok you “love logistics”, I just saw another commercial that talked about their logistics prowess, so what does loving logistics have to do with your ability to give me what I want.

So if you’re creating a new campaign or refining an existing campaign, think benefit first, then the rest will follow.

Consumers don’t have the time to stop and think…and they would much rather have the ice cream sundae covered in whipped cream and nuts, topped with a cherry than the rest of the meal.  So give them the tasty treat…they’ll love it!!

If your agency just doesn’t seem to get it, give a look outside, there are plenty of firms that do get it.

If you don’t know where to turn to find a better agency, give us a shout and we can help.  We won’t cost you a dime. 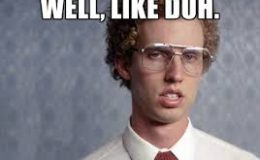